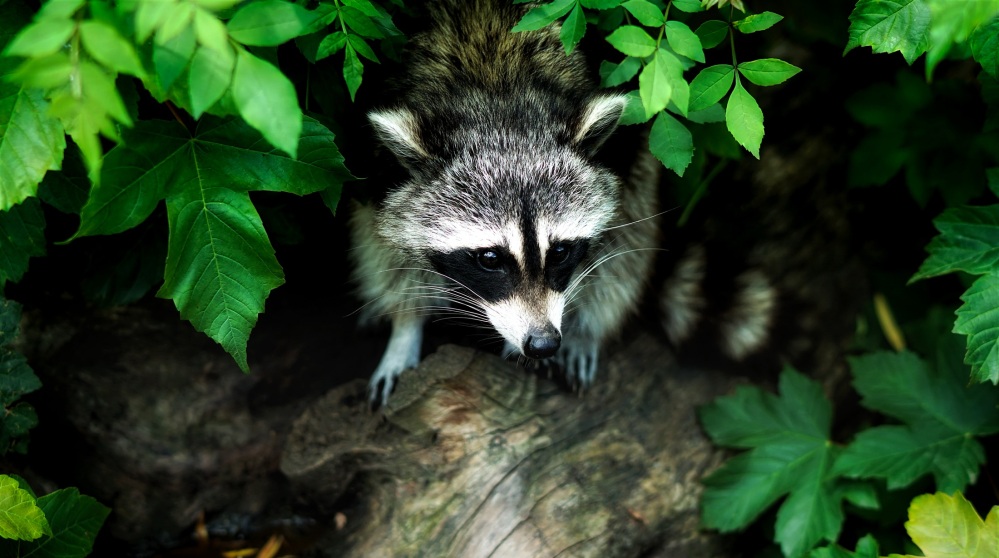 I think we have all been there. We read a story and end up reading passages more than once, just to make sure that we understand what’s going on. And when we finally think we do, the narration states something that contradicts what we thought we understood. To put it simply – it’s just, vague.

The issue, when it comes to writing, is this is very easy to do on accident. Hopefully this blog can help outline how to better recognize these issues, and why it’s important.

When confronting a writer who has a vague narration, they usually respond with, “It’s meant to be that way!” or “It’s subtle!”

I don’t…I don’t think that that’s how it works.

When vagueness is purposefully used as a hook to stir curiosity in the reader, in conjunction with world/character building, then you’re bound to confuse the reader. Plain and simple. That’s like trying to build an understanding of physics by just mentioning Newton and then jumping to Stephen Hawking.

I sometimes wonder if the author is attempting to do more “show versus tell” when these situations arise. I can respect that, as showing versus telling is a struggle for many. But don’t forget to “tell” as well.

An Exaggerated Example of vagueness:

Above me is a sea of blue, and a small white dot can even be seen if I squint hard enough. In the distance are white puffs of air moisture that look as soft as cotton. I sit up from my bed and stretch after a long night of rest.

Reader *Looks at author*: Wait, what? His bed? Like, he’s in his bed? For a long moment there I thought you were talking about a sky!

Author *Smiling, thinking they’ve hooked the reader*: Oh yeah, don’t worry. You find out next chapter through a conversation that the protagonist has a mom that does murals for a living and his ceiling is painted like a sky. It’s pretty cool. Just keep reading and you’ll find out more.

This vagueness comes across more as bad writing versus creative. I see so many writers say, “Just keep reading, it gets better!” or “I know it’s confusing, but it’s supposed to be, because it’s subtle.”

Good try, author. Good try. But I got unfortunate news for you. I am not reading further to find out more, because this sets a really bad tone for your writing.

If you cannot kill your darlings and refuse to take out the confusing lines, then at least meet the reader halfway and clarify such information sooner rather than later. Otherwise, it really comes across as if you got confused and forgot to mention that he was dreaming.

I see a lot of writers defend these actions and say, “But Charlotte, it’s mysterious. It makes the reader confused and want to learn more. It’s so boring to say he was looking at a mural his mother painted!”

Alright, fair enough. Let me counter with an explanation that is more concise:
Vague means “not definite or clear”
Mysterious means “secret, concealed”

Even if something is a mystery, it is still clearly a mystery. When a reader has to almost do math to figure out what is happening, you’re making them think too much. I still recommend focusing on something that a reader can tell is vague, so they understand that the narrator is unreliable.

Since we are on the topic, let’s explore more about using vagueness to inspire mystery (and why I shake my finger at you for doing so):

An Exaggerated Example of using vagueness to be “mysterious”:

Jane Doe walked down the side of the busy New York street, the sounds of blaring horns and people on their cellphones moving around her like waves.

It’s over, she replayed in her head. She chewed on the skin inside her lip, biting too hard when picturing his face. Iron immediately permeated her senses.

She couldn’t understand why he would do such a thing. They had a deal, and yet he broke it.

She fingered the wooden stick in her pocket. She could use it if she had to do. She could make him bend to her will. No, I can’t do that. She huffed out annoyed air, a puff of warmth meeting the cold to form a cloud in front of her face.

She grabbed the stick again, holding it like it was armor. Whenever someone saw it, they thought she was crazy. They didn’t know the truth though. She was more powerful than they knew, more than he knew.

They called it an illusion. She called it reality.

Here is the reason this doesn’t really work for me: The characterization is beginning, and so is the world building. And now, I have to build this fictional world on insinuations, versus concrete facts. We essentially have zero context when entering a first chapter, and we are simultaneously desperate to start building the world that exists within the novel.

So readers just grab anything and try to start building. It’s imperative, as the author, that you give them the correct building blocks.

So for example, imagine that the stick from above (It’s actually a wand! *Crowd gasps*) let’s compare it to holding a twinkie on stick while the reader is on a mental treadmill. Getting to the that twinkie is the goal, but when the twinkie has a blur placed over it, we will eventually stop chasing as it as we realize we don’t even know what we are chasing. Make sure the twinkie that you are presenting to your reader is clearly something they will like, not a blurry object we can barely see.

Now you don’t have to go into a long history about her being a witch. But saying, “The wand provided armor.” OR “They called it an illusion. She called the magic that flowed through her a reality.” Things like that don’t outright say she is a witch, but they give a lot more concrete information to make better educated guesses. That’s what you’re really striving for here.

“Alright, Charlotte, so how do I acutally apply this? This is pretty, vague, in itself. What are some rules for me?”

First of all, reader, I appreciate your wonderful sense of humor. *Plays laughing soundtrack*. But you know what, you are right! Let me clarify things then:

Oh yeah, wondering why there is an adorable trash panda at the top here? I can’t tell you. It’s a subtle hint. At being vague.