A quick TL;DR about my work:
As an aspiring, unpublished author I have chosen Wattpad as my primary platform. I use Wattpad as a method to crowdsource editing through book clubs, reviews, and genuine fan feedback. Essentially, it is beta reading before sending it to the beta reader! I love feedback and genuinely believe in criticism. I want my stories to be the best that they can be, and sometimes that means painfully looking through the lens of another. Wattpad is excellent for that.

Once my stories are finished, I will have them beta read. Then I will send them to literary agents and cross my fingers. If nothing bites, I will move to self-publishing. I will send them to an editor, etc. Once it is published, the story will be removed from Wattpad, save for the first 3-5 chapters. So now is a time to follow my blog, my stories and see the journey that I go on!

This is currently found on Wattpad. Once it is published, however, I will only have the first three to five chapters available. So now is the time to read the first draft for free!

Strawberry pie, vampires from another realm, and a peculiar woman emitting dark magic, but it was just another  Friday for Melissa Barton.

Until, of course, it wasn’t.

Melissa is a donor for Vermilion Inc — a company that collects blood for the vampire elite — but she is also an orphan desperate for answers about her past or for an inkling of her family. For that, she needs money, and anything that pays has a cost. And this cost is to feed one vampire, directly, and he will fund her search for her answers.

Will this vampire, an Imperial named Henry Tallmer, drag her under and into a world of dark magic and chaos? Or could he be the stepping stone to the answers she’s longed for?

Nothing is ever easy, of course, especially when Melissa
learns that she likes when Henry feeds from her… 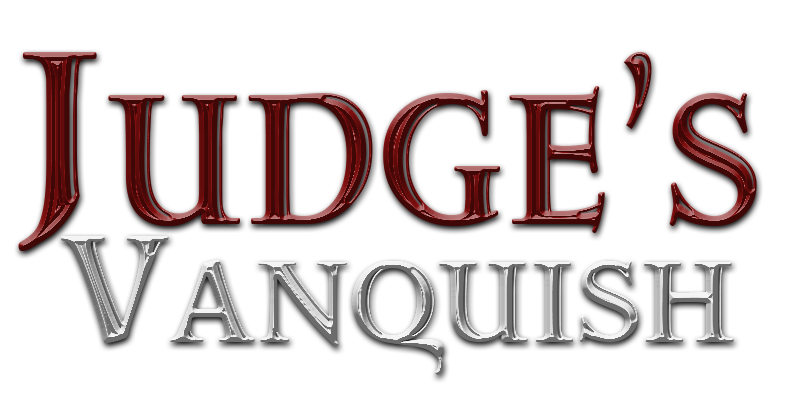 This is currently found on Wattpad. This will be a trilogy and will be the book I work on alongside Blood Type R

Vanessa Trent is a Fallow – a woman past the age of 21 who is unwed and with no children. Where many see it as a curse, Vanessa sees it as freedom. She employs this freedom to make a decision that will forever change her life. In order to support her father and siblings that are drowning in debt, she sells herself as a dancer to the court of Ryne. It is there that she meets the reserved Judge Troy Collins, and a forbidden passion spurs between the two. He challenges everything that she ever was, and everything she wants to be.

Society ended in 1976, and a few centuries later society edges back to the technological edge that it died on. The new colonies of the United States heavily resemble the late 1800s, although the dynamics that hold it together are vastly different.

In the new society of the Farrow Freehold, a Judge is a person who holds the power that many envy, and countless more respect. It is a name given to rulers who focus on justice, although shown in history, we know that that’s not always the case.

Vanessa Trent understands this all too well. In fact, it is what pushes her to make the most important decision of her life. She is selling her talent to the lavish, wealthy court of Ryne.

In a forbidden dance of romance that blossoms when she arrives, she struggles with her identity, her desires, and her morale. Judge Troy Collins will not leave her mind, nor her heart, as the verboten passion only seems to strengthen. As their intensity grows, so does the pressure that keeps them apart.